THE STRIP LIVE, Las Vegas Based Talk Show Series, Back in Production After Pandemic Pause 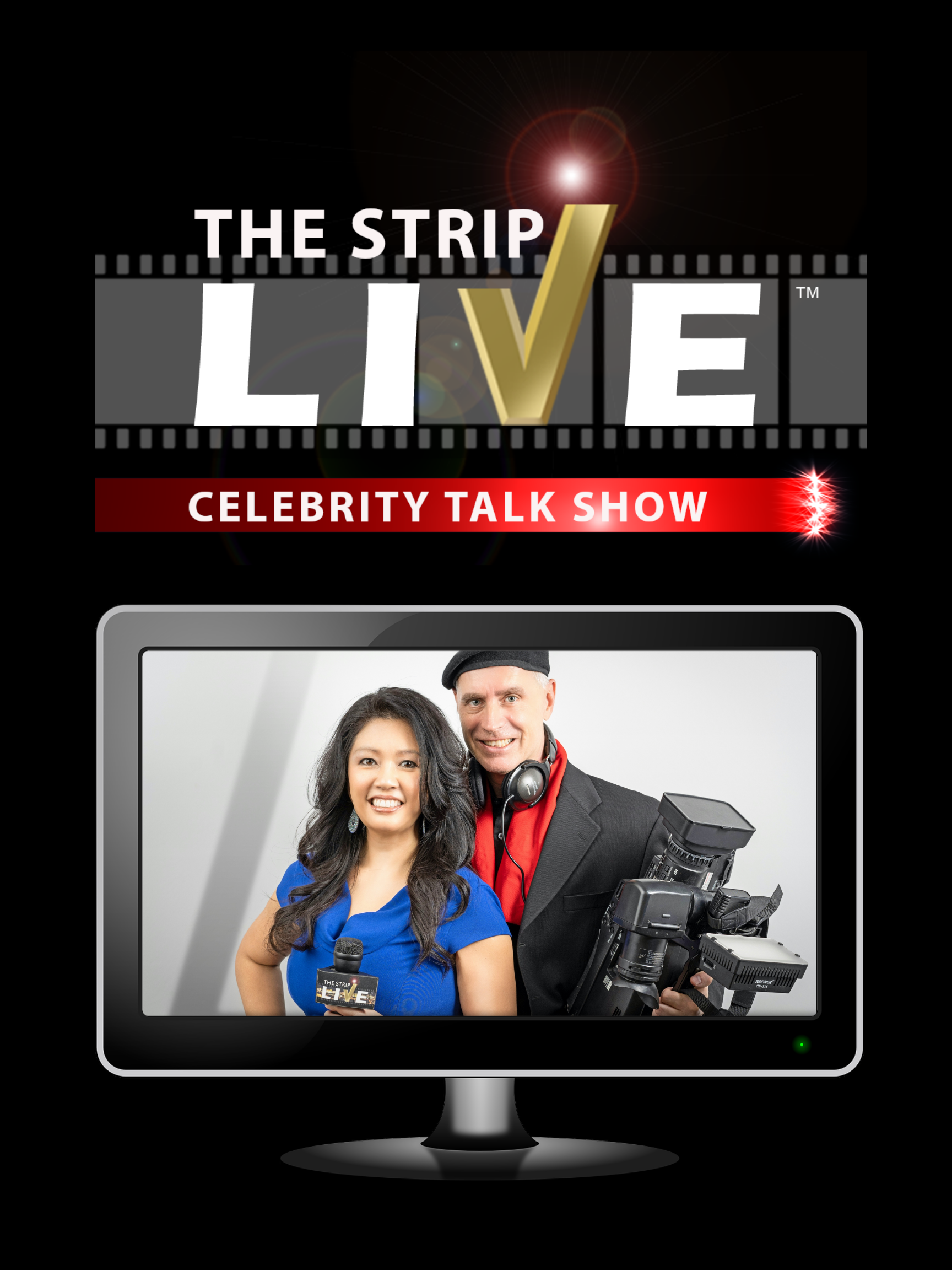 Las Vegas, NV, June 16, 2021 –(PR.com)– THE STRIP LIVE is back in full production and now streaming on IMDb, Roku TV, Amazon Fire TV, VegasNETmedia.com, VipNETmedia.com and coming soon to other networks and streaming platforms. As of Q2-2021, VIPNET Media LLC, the production company of THE STRIP LIVE, is a new studio partner of IMDb.

About THE STRIP LIVE
A Las Vegas-based celebrity interview talk show that features celebrities, entertainers, and industry experts from the red carpet, on-stage, backstage, and at live events. The show also highlights attractions, businesses, venues, shows, events, conventions, hotels, and restaurants to showcase all things great in Las Vegas. It is hosted and produced by the award-winning married team of Maria Ngo and Ray DuGray. TheStripLive.com | VegasNETmedia.com

Season 1 2008 – first aired on KTUD Vegas TV and filmed at V Theater inside Planet Hollywood then moved to OTT platforms where the show is currently streaming with new show productions beginning July 2021.