Acclaimed actress Dee Wallace working with Darla Rae of Film It Productions narrates her latest feature length documentary, Courageous Warriors, Beauty from The Ashes. This film of extraordinary women, young and old, took their recovery from breast cancer a leap beyond medical diagnosis. They created new paths of wholeness through body, mind, and spirit. Now they offer those gifts to others. 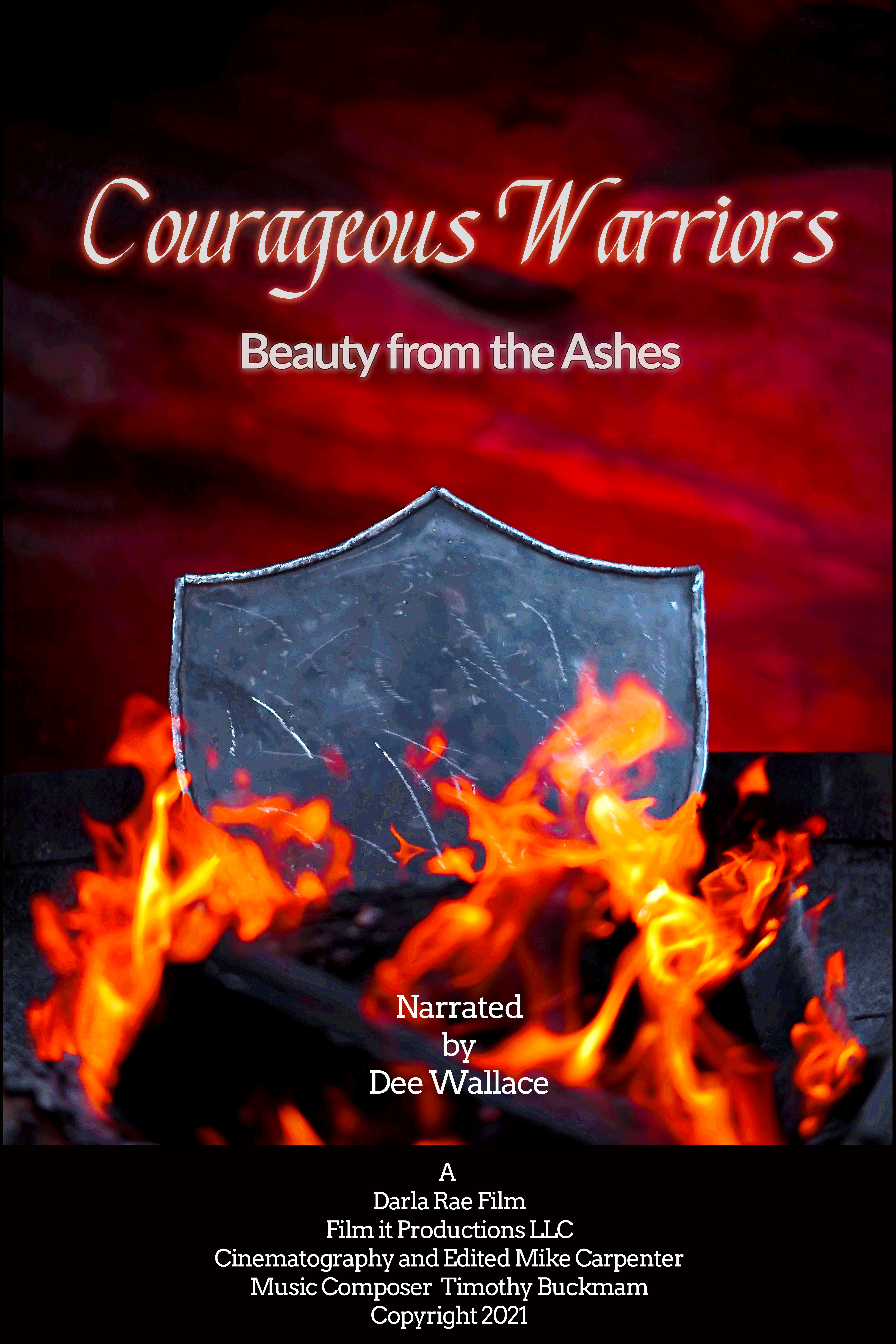 It is a tale of extraordinary women, young and old, who took their recovery from breast cancer a leap beyond medical diagnosis. They created new paths of wholeness through body, mind, and spirit. Now they offer those gifts to others.

“This is the story that needed to be told because their message hasn’t been shared in this manner. One to give hope to those diagnosed with breast cancer, survivors and caregivers. My desire is that this film be released theatrically and on streaming platforms worldwide to help as many as possible who face this battle,” said Darla Rae, who is recognized worldwide for telling the stories of many who have suffered tragedy through her compelling narrative and documentary films.

Wallace as the narrator is compassionate, caring and wants everyone to see this film. Rae and Wallace both have a personal connection to the film through their mothers.

The survivors’ stories also inspired the poignant song “Girls Like Me” which has become a rallying anthem released nationally, through MC1/Sony Orchard. The lyrics were written by Timothy Buckman and Turi Aleta. Aleta, also a survivor, performed the song in the award-winning music video produced by Darla Rae of Film It Productions. Buckman also scored the film.

Dee Wallace is best known for her roles in E.T., The Howling and Cujo. Wallace is a public speaker and self-help author and has her own call-in radio show. In 2018 she gave her first TED talk at TEDx Cape May, entitled, The Common Ground of Self.

The film completed postproduction on April 22, 2021 and begins the next phase which includes film festival and distributor submissions. A private screening is being held in Denver on May 18th,6pm for cast and members of the media. For those in the media who would like to attend please contact us.