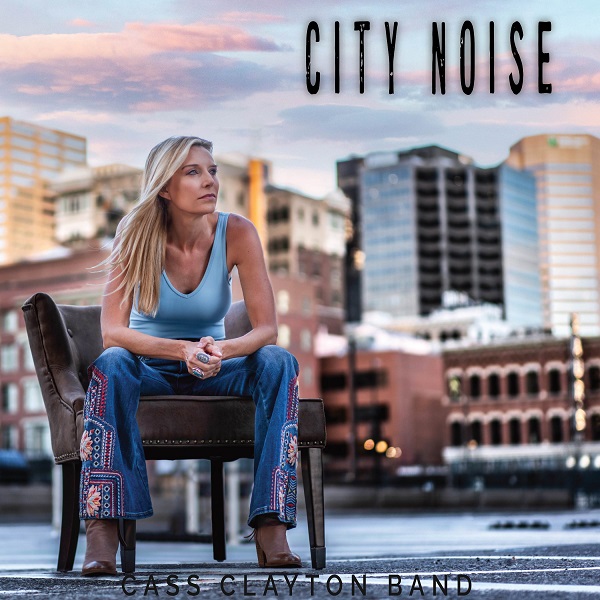 Popularity Views : 67 Studio Carry On Harry  15 June 21 :  An interview to meet and know a passionate music artist and band leader  Cass Clayton . The  Occasion was perfect as her new song ” City Noise ” has been released , studio had a session of Q & A with Cass to 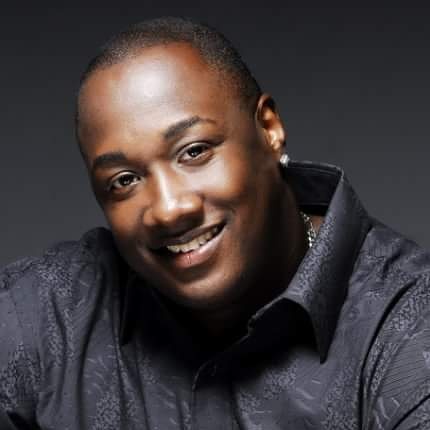 Popularity Views : 79 Studio CarryOnHarry : In talks with Washington DC Music Artist Saint Brown whose new album “Therapy Sessions” will be out soon . Raised in Washington DC, saint takes an autobiographical approach to his music with real life stories that attribute to his life growing up in the city. His music is 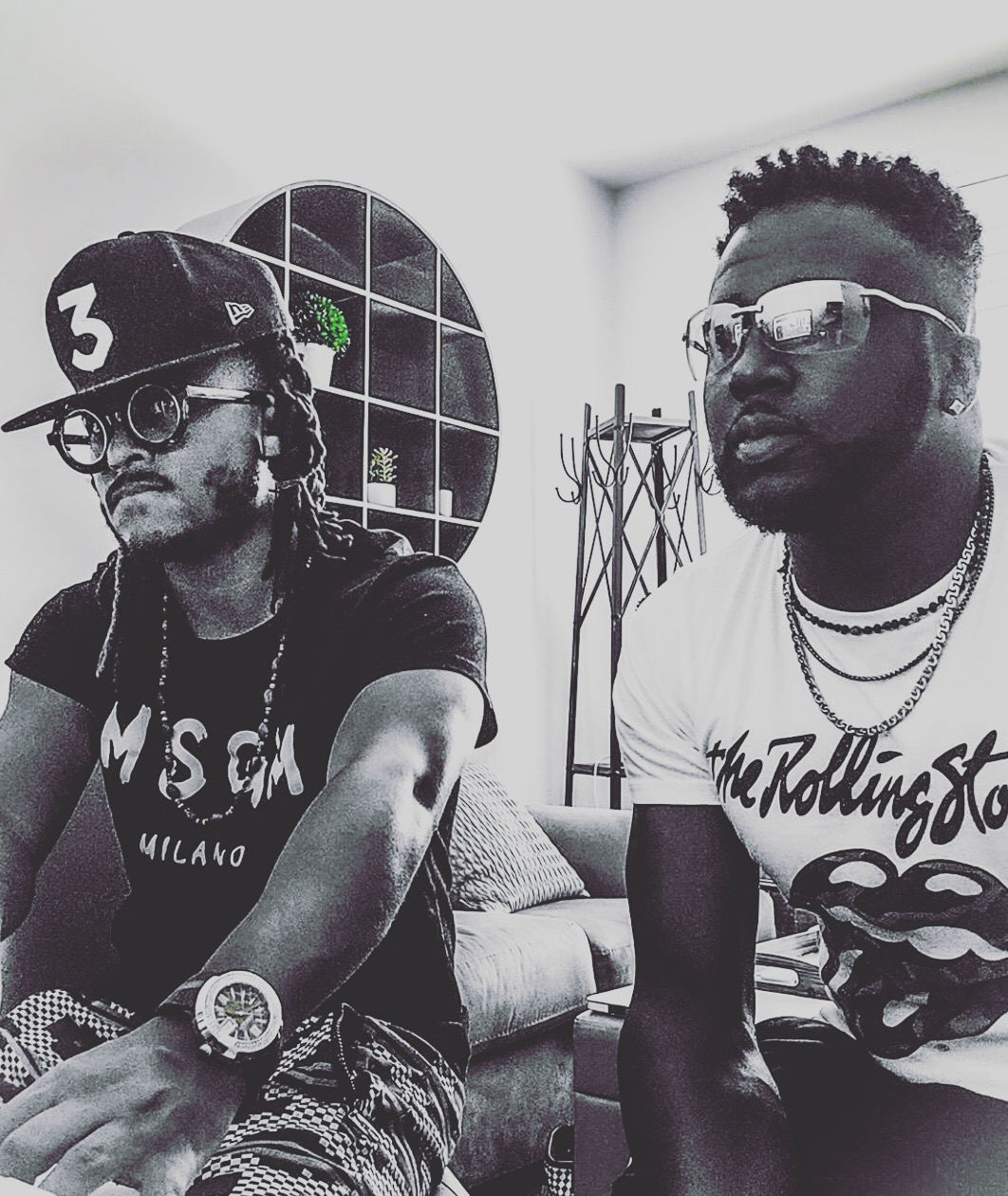 Popularity Views : 75 Studio CarryOnHarry : Interview Music Artists A.Swain & Lipe, who are a duo production team also know for singing and songwriting . Met in 2011 and have worked with Variety of artists in many genres from hip hop , Rnb,Pop to even Country ! They teamed up to for Produced byNWP 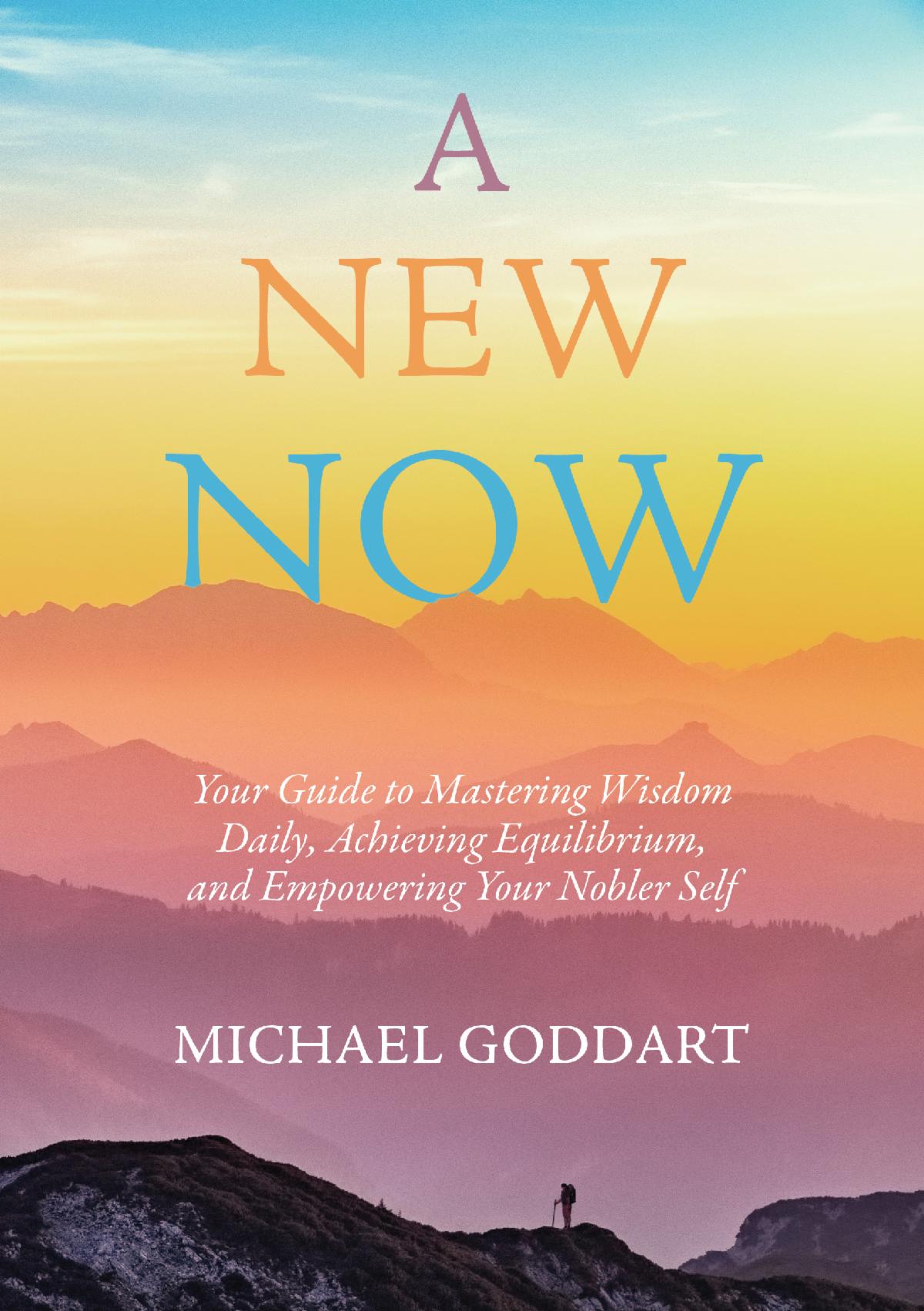 Popularity Views : 105 New Book Releases in 2021 has a new arrival lined up to lure readers to book stores.We are here to talk about Author Michael Goddart’s new book A NEW NOW: Your Guide to Mastering Wisdom Daily. We at studio carryonharry are pleased to introduce this new book by author Michael Goddart.Talking

Popularity Views : 110 Can you recall it to memory? The most iconic movie poster in history–Gone With the Wind! It was created by a man who was also equally one-of-a-kind. Whose life could rival the drama in that storied film. And who stood for those less-favored by an America of the mid-20th century —

Jim Hollingsworth’s New Book ‘Cortéz: A Biography’ is an Intriguing Memoir That Revolves Around the Real-Life Story of Successes and Failures of a Fearless Leader Recent release “Cortéz: A Biography” from Covenant Books author Jim Hollingsworth is a compelling account based on the real-life story of a man named Cortéz, who was successful in the conquest of Mexico due to his courage in achieving his goal.

Jim Hollingsworth, an author who worked at the Bunker Hill Mine as a planner, four years as a missionary in Mexico with New Tribes Mission, and 20 years as a building contractor in Idaho, has completed his new book, “Cortéz: A Biography”: a powerful memoir that exposes how the leader struggles before he overcomes his many battles and becomes victorious in achieving his plans for the nation.

Jim writes, “The life of Hernando Cortéz is the story of how one man with a handful of loyal soldiers overcame a progressive Indian culture of over one million.

There was nothing in the character of this young man that set him apart from others, yet once chosen to be the leader of this great Conquest he could move only one direction: Forward. Months of tragedy did not discourage him from the one goal, the Conquest of the Aztec Nation.

Whatever may be thought of the Conquest in a moral view, regarded as a military achievement it must fill us with astonishment. Cortéz and a handful of adventurers, indifferently armed and equipped, landed on the shores of a powerful empire inhabited by a fierce and warlike race and forced their way into the interior.

This they did without the knowledge of the language of the land, without chart or compass to guide them, without any idea of the difficulties they were to encounter, totally uncertain whether the next step might bring them on a hostile nation, or a desert, feeling their way along in the dark, as it were. This book, then, details their successes and failures until the goal was reached.”

Published by Covenant Books of Murrells Inlet, South Carolina, Hollingsworth’s new book exposes the life of a successful military genius, who, despite his ambitions, showed a respect for the interest of science, to be referred partly to the natural superiority of his mind as a conqueror.

Through this book, the author tells a story where readers could see the relevant events that happened during the reign of Cortéz as the conqueror of Mexico for them to be able to assess the leadership of those people in power in their nation.

Readers can purchase “Cortéz: A Biography” at bookstores everywhere, or online at the Apple iTunes store, Amazon, or Barnes & Noble.

Covenant Books is an international Christian owned and operated publishing house based in Murrells Inlet, South Carolina. Covenant Books specializes in all genres of work which appeal to the Christian market. For additional information or media inquiries, contact Covenant Books at 843-507-8373. 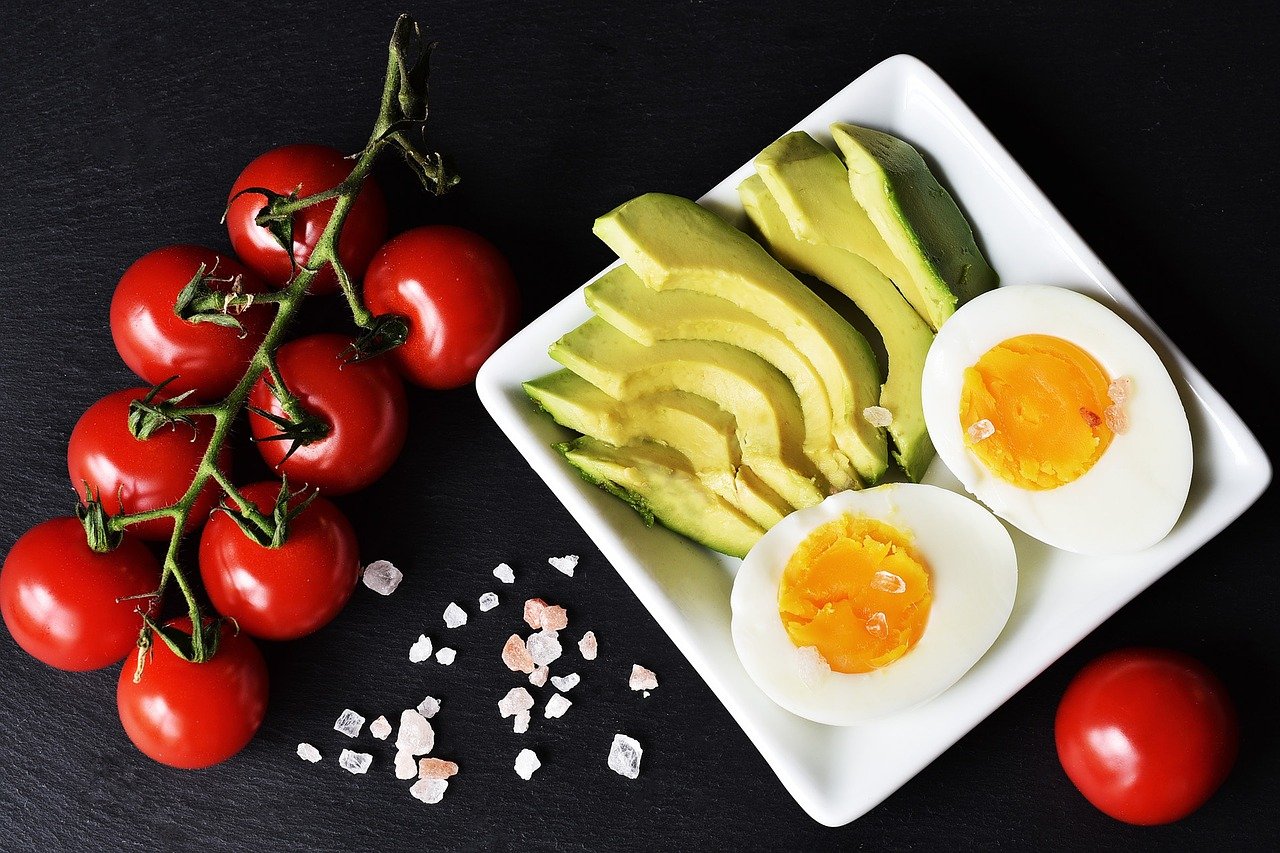 Popularity Views : 227 Guest Columns by One Of Our Affiliates introducing us to the Benefits of Keto Diet Recently, the keto diet has become extremely popular for its health benefits such as weight loss and preventing disease. The keto diet can be hugely beneficial, but how does it work to provide these benefits? To Popularity Views : 197 8 Week Customized Keto Weight loss plan Plan  ( This is an Affiliate Post ) Keto is everywhere; it’s the new buzzword, the new favorite among those looking to shed pounds, and the new hate victim of the food-pyramid-spouting-eat-your-whole grains mainstream medical industry. The keto diet, while it is not the