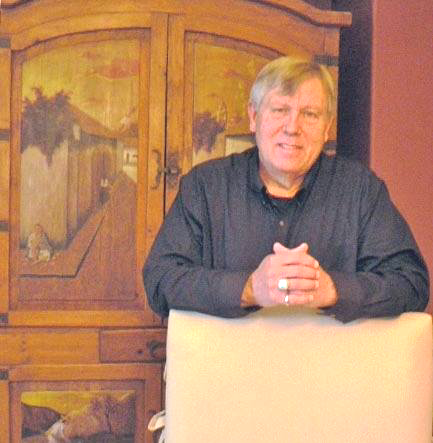 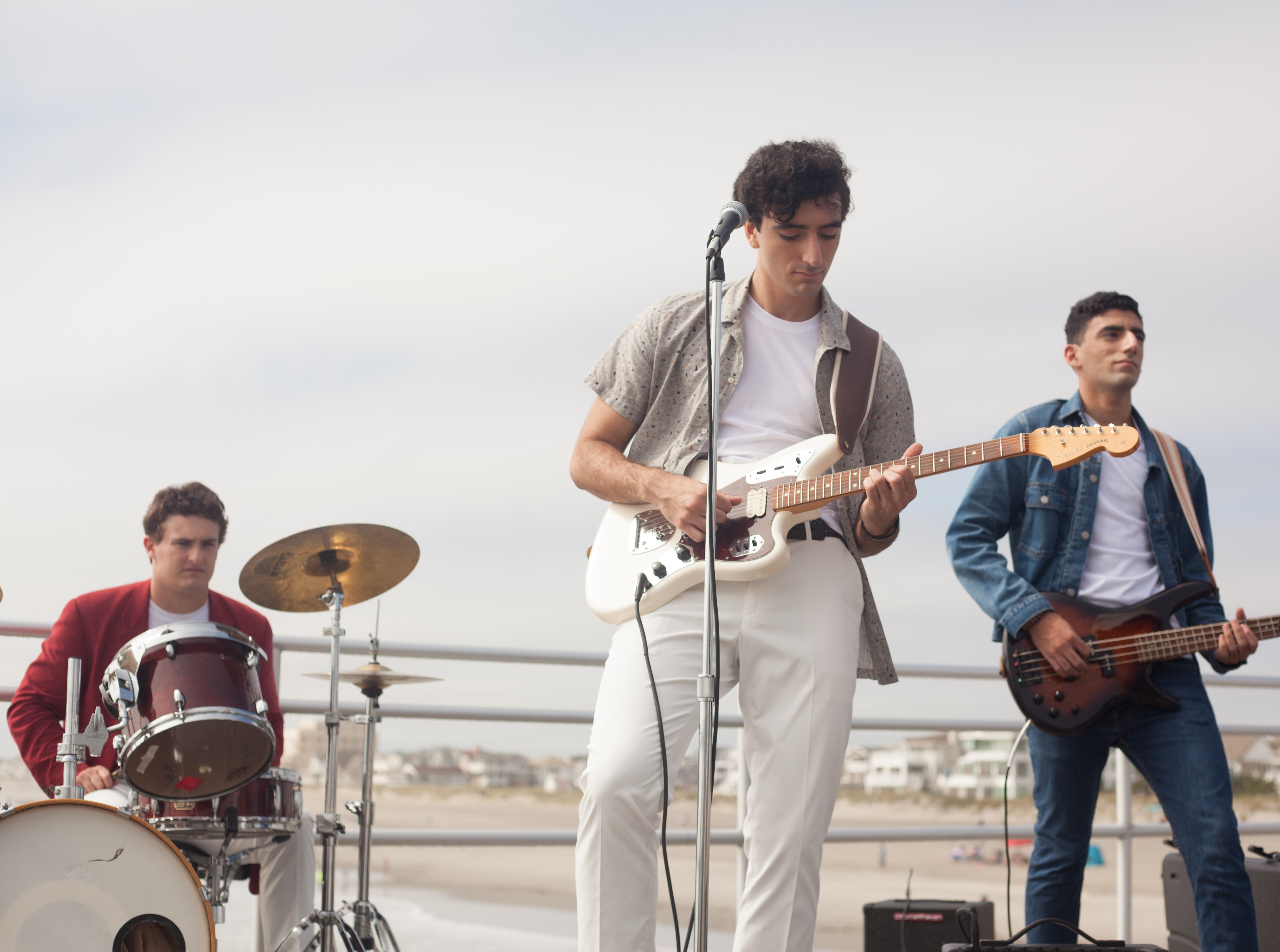 Michael A. Sullenger’s New Audiobook ‘Memoirs and Political Observations of a Midwestern W.A.S.P.’ is a Riveting Tale of One Man’s Quest for Enlightenment and Meaning

Recent audiobook release “Memoirs and Political Observations of a Midwestern W.A.S.P.” from Audiobook Network’s author Michael A Sullenger is a thought-provoking autobiography that takes readers on a journey through the author’s political and religious point of view and experiences.

Michael A. Sullenger, a retired US Air Force Security police officer, major, disabled veteran, retired associate professor, retired police chief after 49 years, and a Christian from southern Indiana, has completed his new audiobook “Memoirs and Political Observations of a Midwestern W.A.S.P”: a gripping and factual narrative of religious and political observations and experiences that have occurred throughout the author’s life.

Sullenger writes, “Over the past several months, I’d been contemplating writing about my political observations and opinions. This is from the standpoint of a regular small-town guy raised in the Midwest (flyover country) by a loving pair of Christian parents. The combination of how I was raised; my religious education; my martial arts background; my military career, experiences, and travels; my education (bachelor’s degree in criminal justice and master’s in international relations, with emphasis in counter-terrorism); and my more than four and a half decades as a police officer, coupled with having taught nearly fifteen years as a college political science associate professor, have all impacted my views and opinions.”

Published by Audiobook Network, Michael A. Sullenger’s new audiobook is a witty culmination of the author’s personal and political views and observations based on his travels, education, and Christian upbringing. The author believes his views to be vastly different from people who were raised on the East or West Coasts, or most large cities, since he was raised with Midwestern and Christian values. Listeners will discover exactly what goes on inside the mind of a “Midwestern W.A.S.P.”

Listeners can purchase the audiobook edition of “Memoirs and Political Observations of a Midwestern W.A.S.P” by Michael A. Sullenger’s through Audible, the Apple iTunes store, or Amazon.

Audiobooks are the fastest-growing segment in the digital publishing industry. According to The Infinite Dial 2019, 50% of Americans age 12 and older have listened to an audiobook. This huge growth can be partly attributed to increased listening in cars, which surpassed the home as the #1 audiobook listening location in the 2019 survey. Smart speaker proliferation also bodes well for future listening growth and more mainstream listening. 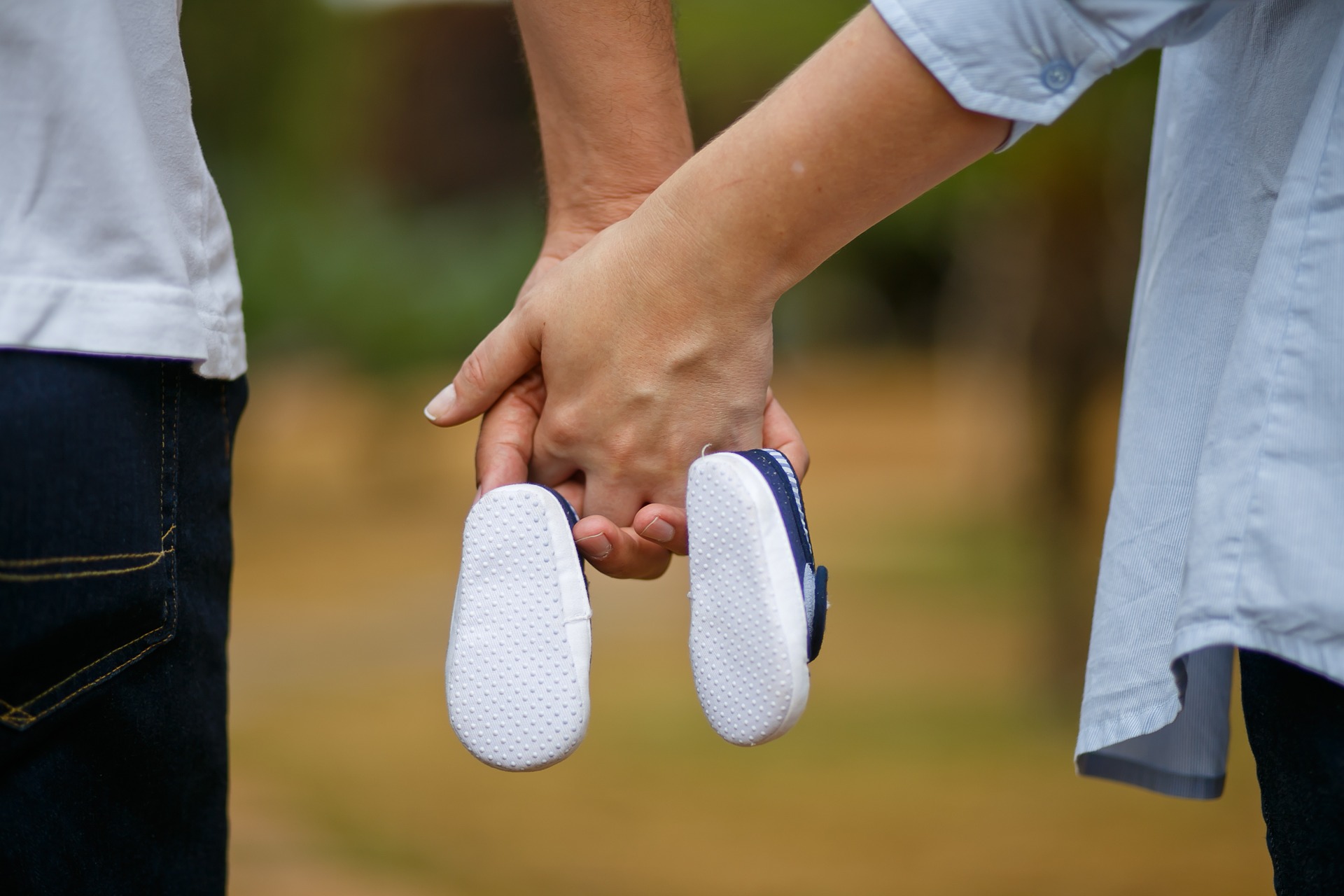