Popularity Views : 269 Studio CarryOnHarry in Association BalleBalleRadio : Meet CarryOnHarry Talk Show Guest Bollywood Playback Singer Ayaana Khan, in talks with show host Harry Johal The most awaited single ‘Leke Pehla Pehla Pyaar’ is finally out for all to enjoy. The music is in collaboration with Saregama. She has given the entertainment industry 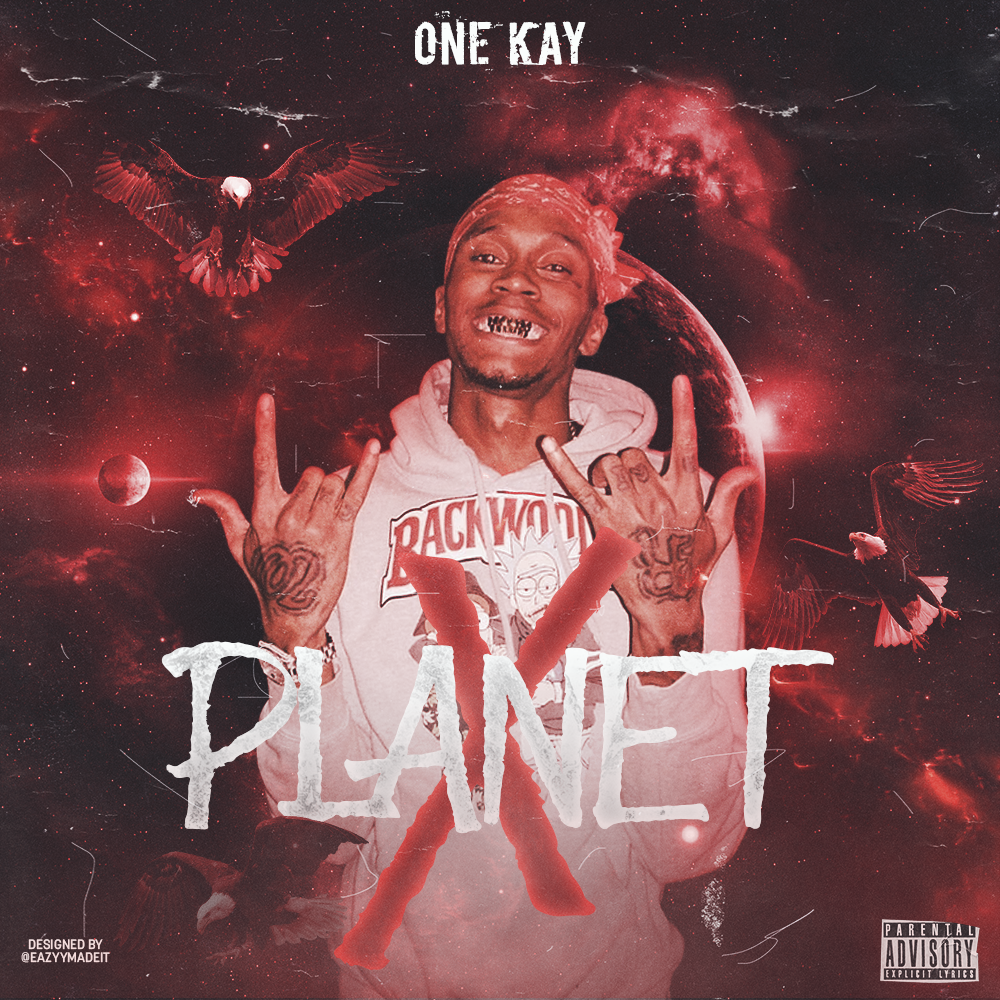 Los Angeles, CA, May 06, 2021 –(PR.com)– One Kay, born Dontavious Hubbard, moved from Chicago to Atlanta at an early age with his siblings and mother, who was in search of a better and safer life for her children. While she thought this would be the case in a new city, Hubbard’s mother noticed suspicious behavior from her son at around age 13. This was about the same time he began to record under the name One Kay. Upon further investigation, his mother discovered One Kay’s gang affiliation and illegal hustles. Faced with cutting his ties to moving out, One Kay made the decision at age 16 to live on his own and fend for himself. From that point forward, One Kay was focused on proving himself to the world and began to harness his time and energy into rap.

One Kay’s hard work and patience paid off when, through his brother, the budding rap star was connected with Guap Tarantino, cousin of rap mogul and current star Future. Along with Tarantino, One Kay formed the rap crew Young Freebandz and became affiliated with the label of the same name run by Future. The crew took off, racking up millions of streams, but reached a roadblock when One Kay went to prison for illegal possession of a firearm. After serving his six-month sentence, One Kay began to focus on himself and on his solo career. Releasing a couple EPs, along with some singles, the Atlanta rap prodigy began to hone in on his writing and lyrical abilities. One Kay’s next project, Planet X, will be his most lyrically ambitious to date, focusing on bettering yourself, the world, and fighting off your demons. Due out at the end of the year, One Kay shared that you “might just catch your favorite rapper” on this new project.

To keep up with One Kay and the release of his new project, follow the rapper on Twitter and Spotify.

Popularity Views : 289 What Do Successful Writers Share?   9 Features That May Shock You. Figure out what you as an author might share with bestselling writers like Nicholas Stimulates, Catherine Coulter as well as Susan Elizabeth Phillips as well as what you can gain from them. 1. Willpower Is Trick Almost all bestselling