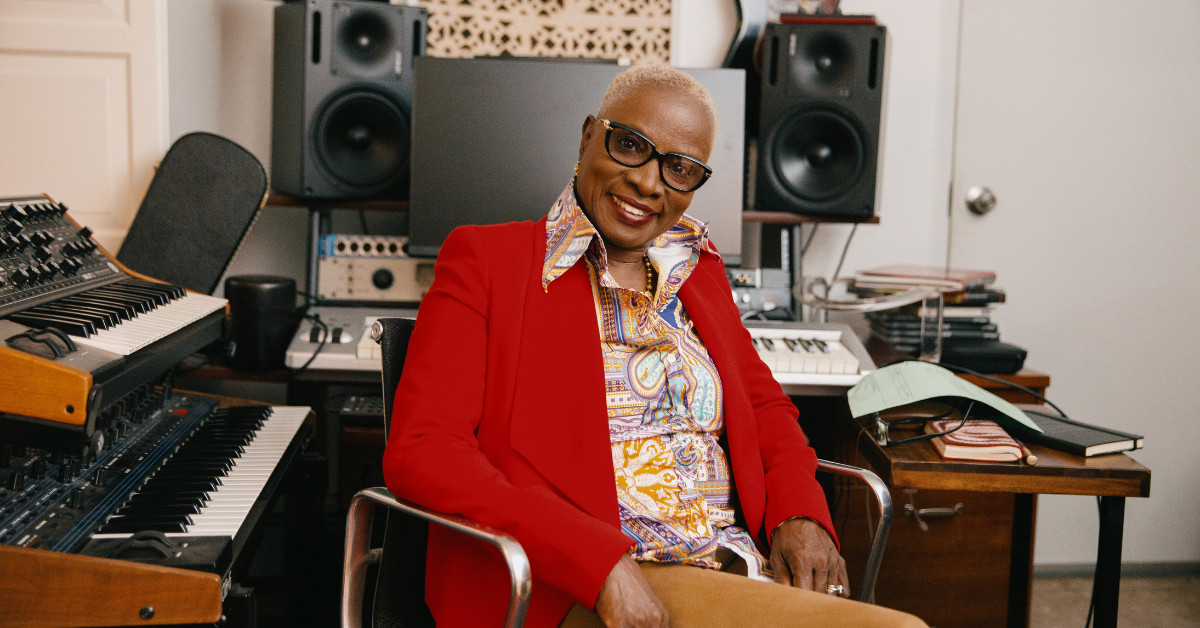 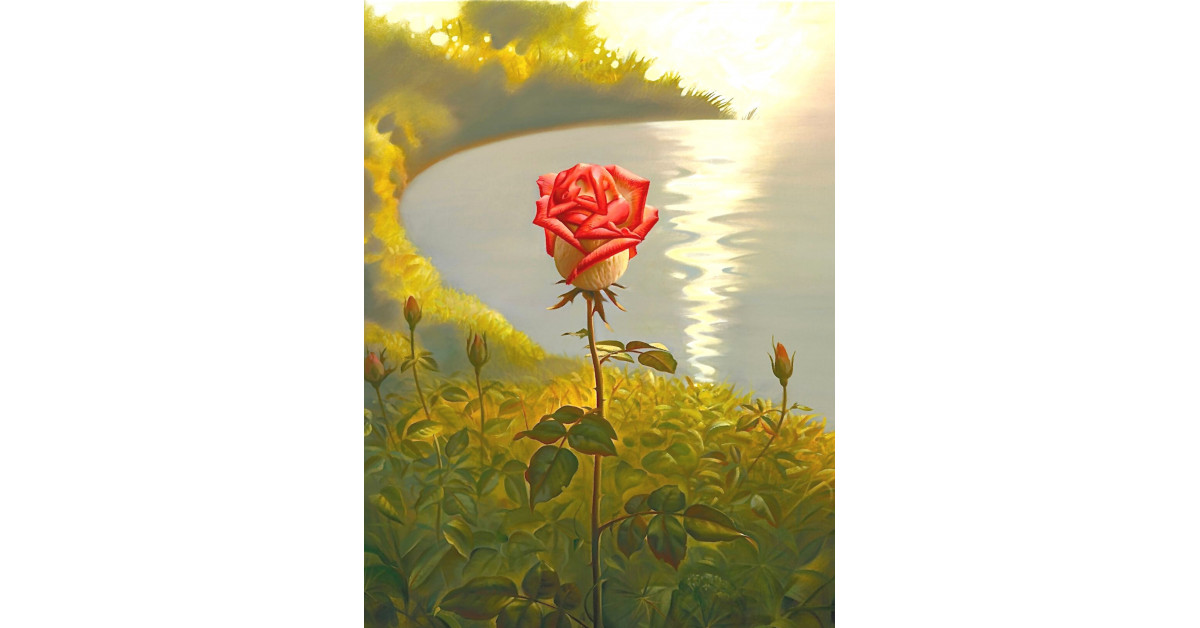 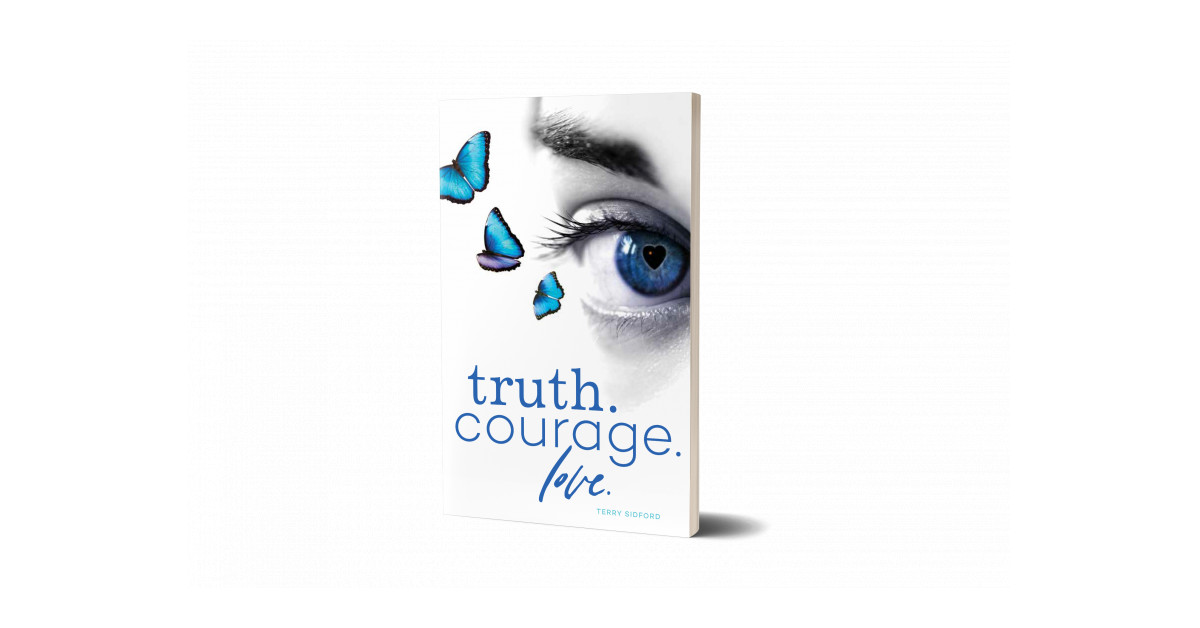 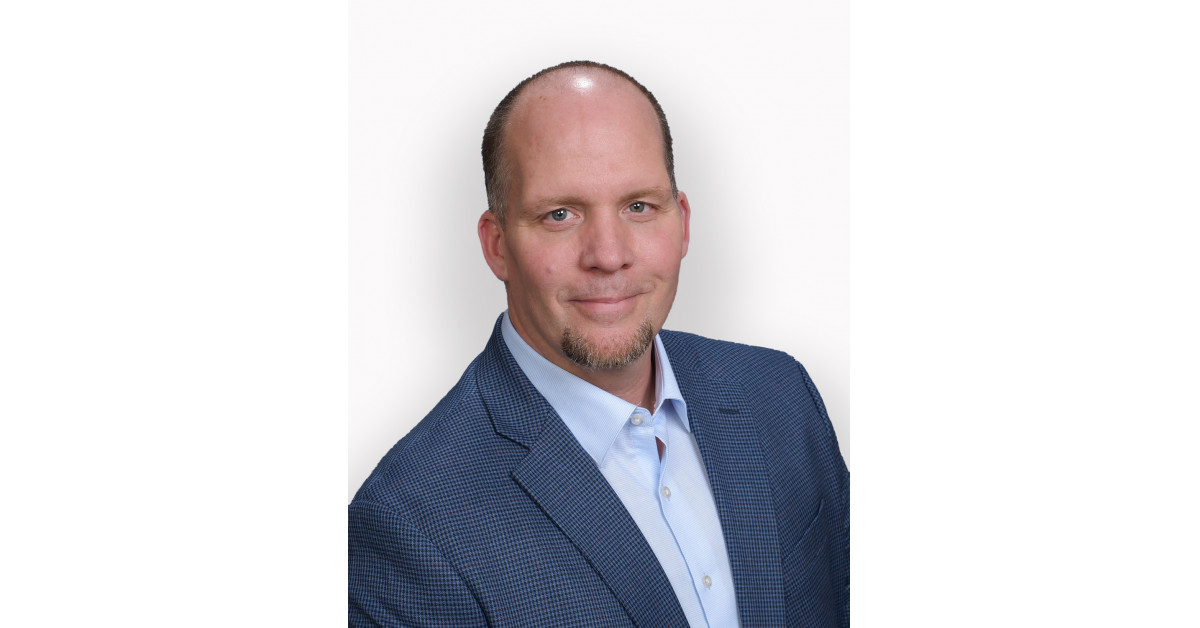 Popularity Views : 590
Can you recall it to memory? The most iconic movie poster in history–Gone With the Wind!
It was created by a man who was also equally one-of-a-kind. Whose life could rival the drama in that storied film. And who stood for those less-favored by an America of the mid-20th century — poor children, people of color and the beaten — in his fine art.
And now a beautifully-illustrated coffee table book, The Art of Symeon Shimin, returns this man’s life to the forefront, as many of the issues that roiled his images

are now still making headlines. Symeon, as his daughter Tonia Shimin, reminds us today was an influential figure in multiple spheres, and today may even be best known as a children’s book illustrator who teamed with such figures as Isaac Bashevis Singer and Madeleine L’Engle to tell timeless stories, along with creating his own books for the young.
But it is the acclaimed mural in the Department of Justice Building, which he labored for four years to create, commissioned as a part of the depression-era Public Works of Art Project (PWAP), that is his most enduring legacy. “Contemporary Justice and the Child” is a bold statement that cries for justice for children exploited in factory labor and depicts educated roles for the African-American.
Symeon’s works grew out of his own experience with oppression and poverty. Escaping the violent pogroms in Russia in 1912, Symeon arrived in New York as a 10-year-old with his family, but found a hard-scrabble life on the streets of Brooklyn, helping to support the family by delivering groceries 13 hours a day. With a passion for music he sought to become a musician, only to be denied by his father. Instead the youngster turned to drawing “with fidelity to reality.”
From those humble beginnings, he rose to become one of the highest paid artists of his time, mostly sustained by Hollywood’s fealty to his gift of creating emotive posters. Gone With the Wind was only one of hundreds including, Quo Vadis and Solomon and Sheba, that marked his Hollywood years. And in fact, one of the most fascinating stories about Symeon was that he walked away from Howard Hughes, who sought to control his every movement while under the studio chief’s employ. In the book, are a portrait of F. Scott Fitzgerald and a cover he designed for Vanity Fair at the age of 27

But Symeon’s work was also informed by the years in the 1930s when he traveled to Mexico during the time of the Mexican Mural Renaissance, and that influence is clear in his seminal mural for the DOJ. Furthermore, in that mural, is today seen the only African-Americans depicted in any of the PWAP murals within that building. Symeon, despite shunning and criticism, created some of the first fine arts images of that era of Black Americans. Another of his paintings “The Pack” arose from a brutal beating he took at the hands of a street gang, showing humans morphing into jackals and hyenas.
Symeon spoke his rage and demand for justice through his paint brush. But much of his work was a showcase embodying the beauty of humanity and to celebrate it. His work, lauded by Time Magazine, The Washington Post, Art News and Art Journal has been exhibited at the Museum of Modern Art in NYC, National Gallery in Washington, Art Institute in Chicago, the Whitney Museum of Art in New York City and the Chrysler Museum of Art. To see some of these images, visit www.symeonshimin.com
While much of his art career may have faded into history, his children’s books have continued to populate the shelves of youngsters worldwide. Whether his own or with some of the leading children’s and Jewish authors of the 20th century, he was revered in his later years by the children’s book world.

And with the publication The Art of Symeon Shimin and cries for justice ringing out in our land again, this seminal artist demands revisiting. His daughter Tonia can ably tell his story and speak of her memories as she watched her father soar in Hollywood and yet struggle with the plight of those who were disenfranchised and oppressed by injustice.
“Throughout his life, his deep involvement and stand for justice and the beauty of the human condition were paramount to the way he lived and painted.” says his daughter, who edited and curated the book.
Share this...